Thousands of Ukrainian refugees as well as displaced people still inside Ukraine will be given help and support, thanks to half a million pounds raised by West Kent Freemasons and other Provinces across England and Wales

The money is being directed to charities working on the ground in Ukraine, as well as organisations helping refugees in neighbouring countries including Poland, Moldova, Romania, and in the UK.

The £500,000 was raised in less than three weeks and the total is still growing as Freemasons continue to dig deep to help the refugees. 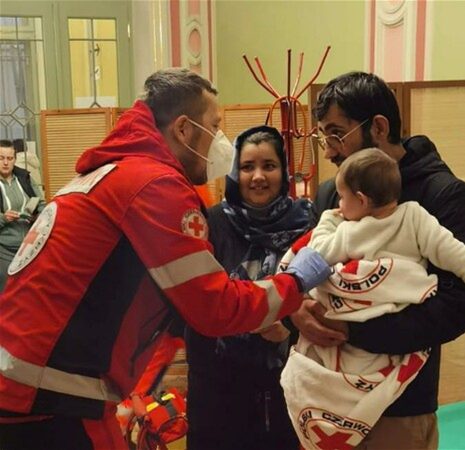 The war in Ukraine has created by far the largest refugee crisis in Europe since the Second World War, and more people are fleeing Ukraine for countries to the west every day.

West Kent Freemasons contributed to the grant through the Masonic Charitable Foundation, which is funded by Freemasons, their families and friends, from across England and Wales.

“Freemasons have an outstanding record helping those in need in this country and around the world, but this huge sum to support Ukrainian refugees was raised in record time. I’m very proud that West Kent Freemasons have been able to play such an important part in this essential work.”