The Lodge With No Name 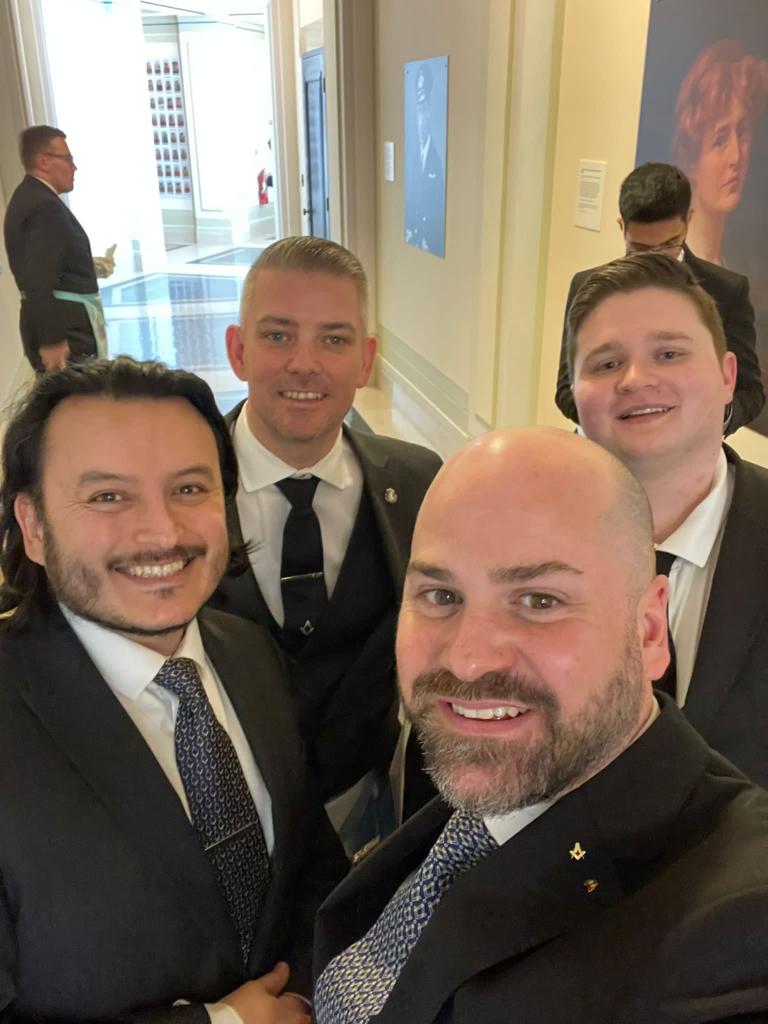 With a worldwide membership, opportunities for socialising, doing charity work, and meeting a diverse range of people, Freemasonry is beginning to see a resurgence of popularity particularly so with younger people, both men and women.
Freemasonry has had mixed popularity since the Second World War. However most recently the United Grand Lodge of England (UGLE) has been making concerted efforts to be open about what goes on in Lodges and the benefits of joining. To this aim his Royal Highness the Duke of Kent, who is the Grand Master of UGLE, announced the launch of a new, exciting and innovative Lodge, Lodge 10,000, Sine Nomine, (Lodge with No Name) colloquially known as Lodge 10k.
Lodge 10k will be directly under the control of UGLE and the Grand Master, known as an unattached lodge, it is only one of five Lodges in the world to share this honour. The aim of the Lodge and meaning behind its Crest and Coat of Arms is that of Senior members in Freemasonry providing support, guidance, and stewardship to younger less experienced Freemasons. This will help promote the next generation of Freemasons, especially those who could be in leadership positions in the future. 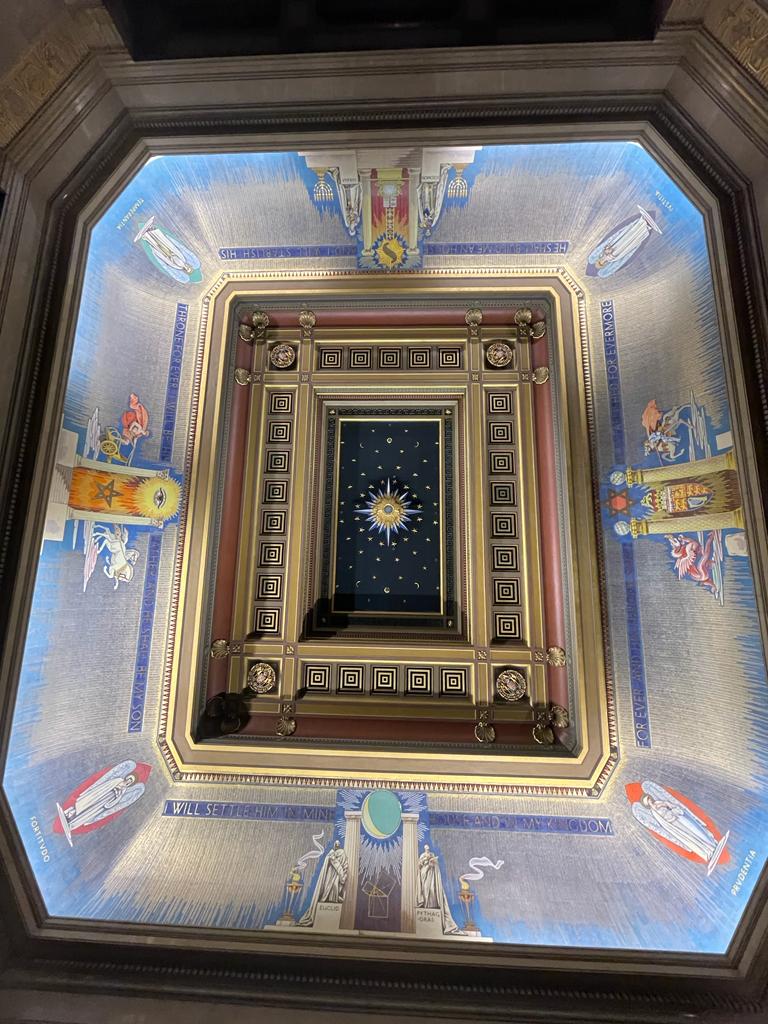 The Lodge has over 100 members, with the last two meetings attended by around 200 people. The Lodge brings together masons from across the U.K and the international jurisdictions of UGLE, this includes members from across Europe, Asia, Africa and Latin America. This showcases the diversity and inclusiveness of Freemasonry, and this is felt throughout the work of the Lodge, with members from across all backgrounds, ages and races given opportunities to get involved in delivering the ceremony and ritual.
We are pleased that the Province of West Kent is well represented in this exciting and progressive lodge, with three joining members.
On 17 June 2022, the Lodge met for their second ever meeting, during which everyone was treated to an exceptional ceremony of initiation, in Great Queen Street, Temple 10 (Egyptian), with 6 new young Masons joining on the square. The event provided a wonderful opportunity for socialising with a sit-down dinner organised after the meeting in the vestibules of the spectacular and lavish Grand Temple.
The Province of West Kent looks forward to following the progress of our members, as this lodge goes from strength to strength, showcasing the masonic values of Integrity, Friendship, Respect and Charity.
If you are interested in finding out more about Freemasonry and the range of opportunities it provides, do get in touch with us via our enquiry form enquiry form). 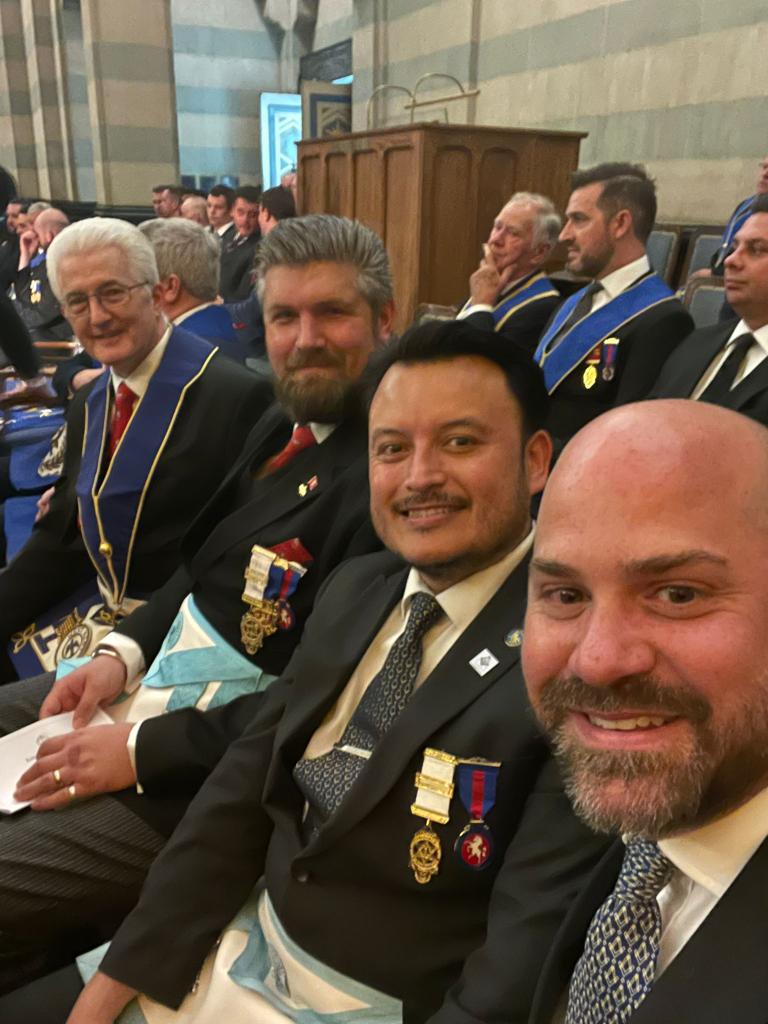