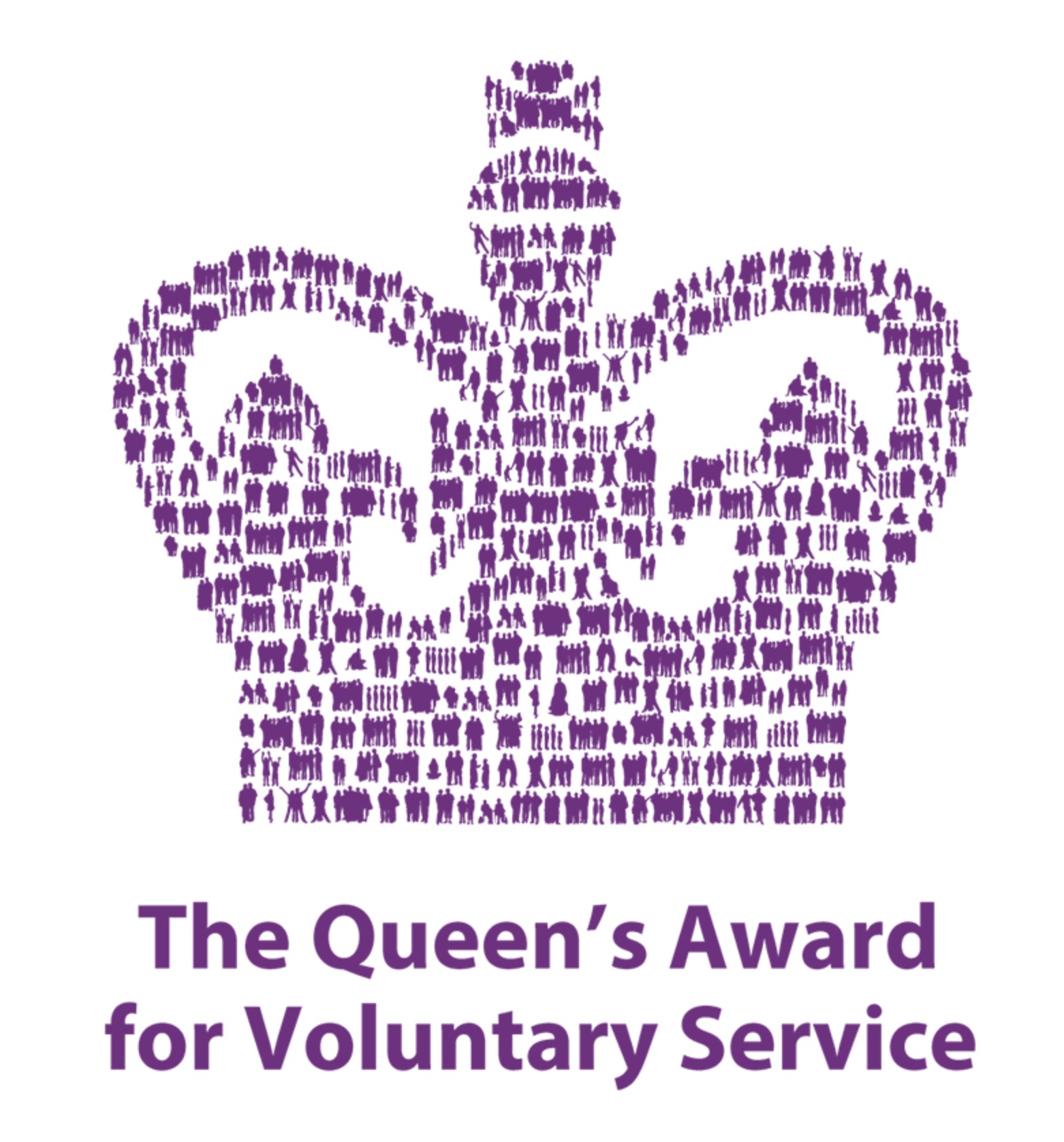 The Kent SERV Blood Runners have been highly honoured by Her Majesty the Queen with the ‘Queen’s Award for Volunteer Service’ which is equivalent to a MBE.

Member of the West Kent Province,  David Brown who passed away last January was, prior to his illness, CEO and Secretary of this Volunteer Group.

West Kent Freemason Michael McNally who passed away in December 2020 was a highly respected and much loved volunteer who was working right up to his sudden illness and  death.

A very special day yesterday when SERV Kent, a charity David was a trustee and secretary of, received the Queen’s Award for Voluntary Service the highest award that can be awarded to voluntary groups and equivalent in standing to an MBE.

Jean and I received special plaques recognising our husbands, who both passed away in the last year, hard work for the charity over the years.

David would have been so proud.

A further article about this can be found on Freemasonry Today.