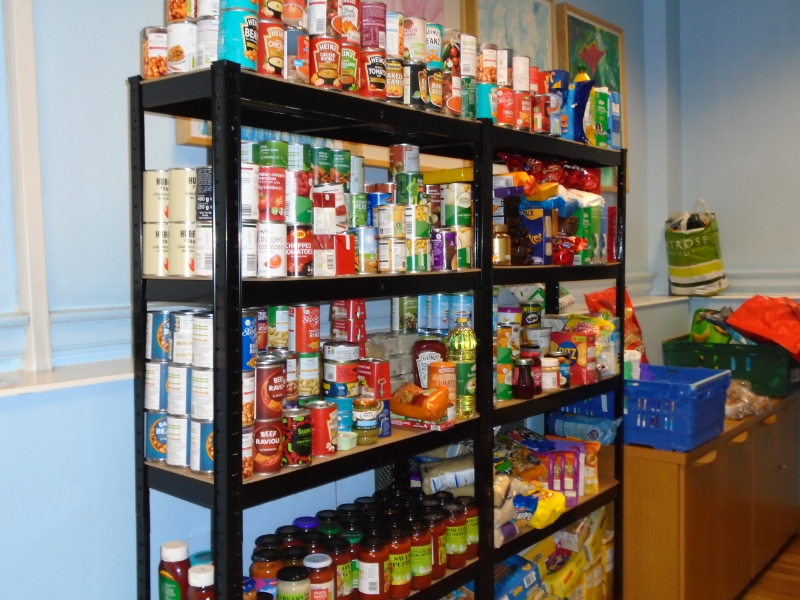 For years, Freemasons have been strong supporters of local foodbanks. With the growing need for foodbank services in communities across England and Wales, Freemasons have now stepped up their support with the help of the Masonic Charitable Foundation (MCF).

The UK’s 2,000 foodbanks are a vital source of support for many families and demand for their services is growing due to rising food prices, the increased cost of living and cuts to government benefits.

Last year, 2.5 million people in the UK used a foodbank – over 600,000 more than the year before. Recent government statistics have revealed that eight per cent of UK households reported their food situation as ‘insecure’, with charity often becoming their only source of support.

This is where Freemasonry steps in; one of Freemasonry’s most important values is charity, which is why Freemasons are so committed to helping local communities.

The MCF has been committed to supporting foodbanks and food-related causes since it was established in 2016, but it has seen an 80 per cent increase in demand for foodbank services since the wake of the pandemic. As the need has grown, so has Freemasonry’s response; the MCF, together with the Provinces, have given a total of £809,688 to foodbanks and food related causes and charities since March 2020.

Most recently, Freemasons and the MCF joined forces to support their local foodbanks over the 2021 Christmas period, helping 65,000 people struggling to put food on the table. In total £367,000 was awarded to 135 foodbanks across England and Wales.

With an increased demand on support services after a difficult two years, the MCF is continuing to closely monitor and respond to the areas of need affecting the most vulnerable members of our community.

The MCF is tackling some of society’s most important issues through grants to charities – both local and national – and partnerships with leading organisations in the sector. 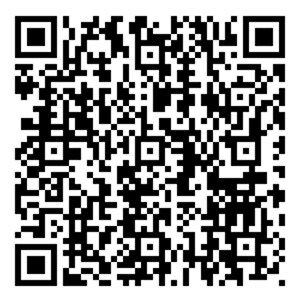