Exactly 100 years after Sir Ernest Shackleton’s last expedition to Antarctica, Kent Scouts are returning, with help from the Freemasons of East & West Kent.

The ReQuest2021 project will see ten Scouts sail this winter on the Bark Europa Tall Ship from South America to Port Lockroy.  There they will conduct personal research projects and present their findings on their return.  17,000 other Scouts back in Kent will join in the fun and adventure using “Antarctica in an Ice Box” activity packs.

The Provinces of East & West Kent have together provided £5,000 in sponsorship.  W Bro. Tony Harvey, a Kent Queen’s Scout and West Kent’s Head of Learning & Development, said, “This is another example of collaboration between our two great organisations, one which will have a lasting impact on the lives of so many young people.”

On 17th September, 100 years to the day since Shackleton raised a Union Flag donated by King George V and sailed from London, the team will raise a Union Flag that flew over Baden-Powell’s Brownsea Island campsite and sail under Tower Bridge.  The team will later fly the Brownsea flag at Port Lockroy Antarctic base.

This collaboration between Scouts and Freemasons is yet another echo of the original expedition.  Sir Ernest Shackleton was a Freemason, a member of Navy Lodge No. 2612, and two of his crew, James Marr and Norman Mooney, were Scouts.  They were selected from 1,700 applicants and supported by Baden-Powell, Scouting’s founder.

To support his project, visit http://www.request2021.org.uk/donations/. 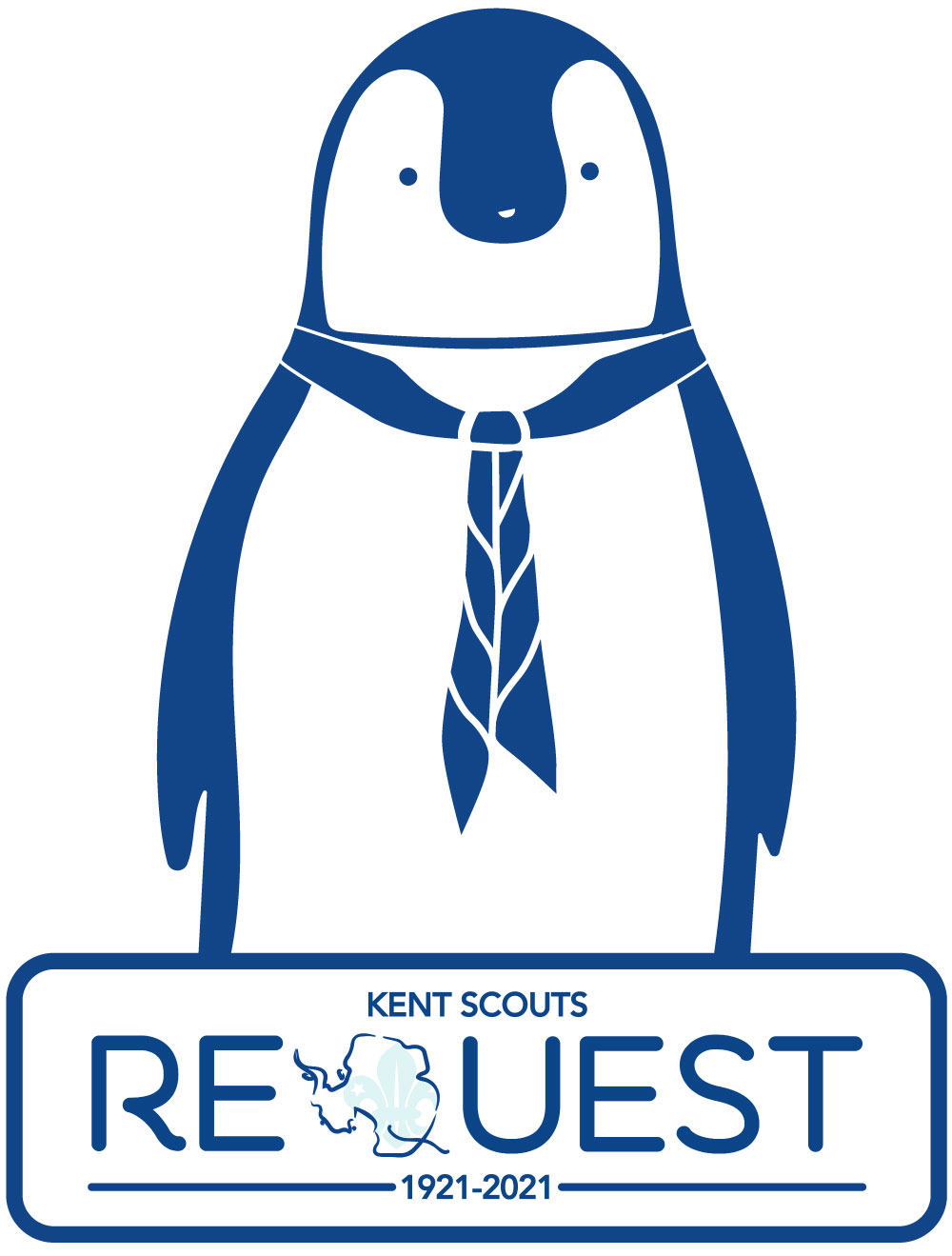