Changes to the Craft Provincial Executive – Effective 4 May 2021

I am writing to advise you of some forthcoming changes to the Craft Executive which will become effective in May this year. 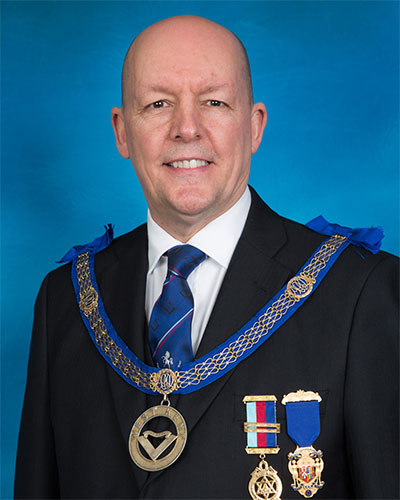 Since his first appointment to Provincial Grand Rank in 2009, Colin has been dedicated to the Province – either in his capacity as Deputy Grand Director of Ceremonies or latterly as Assistant Provincial Grand Master. He has been responsible for the oversight and successful development of our Lodges based at Sidcup, Sevenoaks, Tunbridge Wells and Edenbridge. 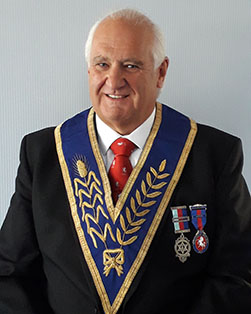 Peter will assume responsibility for those Lodges which were formerly managed by Colin, and is well known to you all, given his past active Craft appointments as Grand Sword Bearer and Senior Grand Warden, and latterly as Provincial Grand Charity Steward. I entertain no doubt that Peter’s Masonic experience, coupled with his energy and enthusiasm, will prove him to be a great asset to the Craft Executive team.

Stephen Mark Rozier, PPGSwdB designate
Given Peter’s forthcoming promotion to Assistant Provincial Grand Master, I have invited Stephen Rozier to become Provincial Grand Charity Steward. His remit will be to chair the Provincial Charity Committee, develop partnerships with the beneficiaries of our Provincial donations to maximise media coverage for the Province of West Kent, and manage the non-Festival related relationship with the Masonic Charitable Foundation.

Stephen brings with him sound administration and man-managements skills, and has a deep-seated knowledge of Charitable activities, having been a high-performing Fundraising Manager supporting charitable activities for the Mark Province of Kent.

I am sure that you’ll join me in expressing our gratitude for Colin’s exceptional service to date and to wish Peter and Stephen every success with their forthcoming responsibilities.