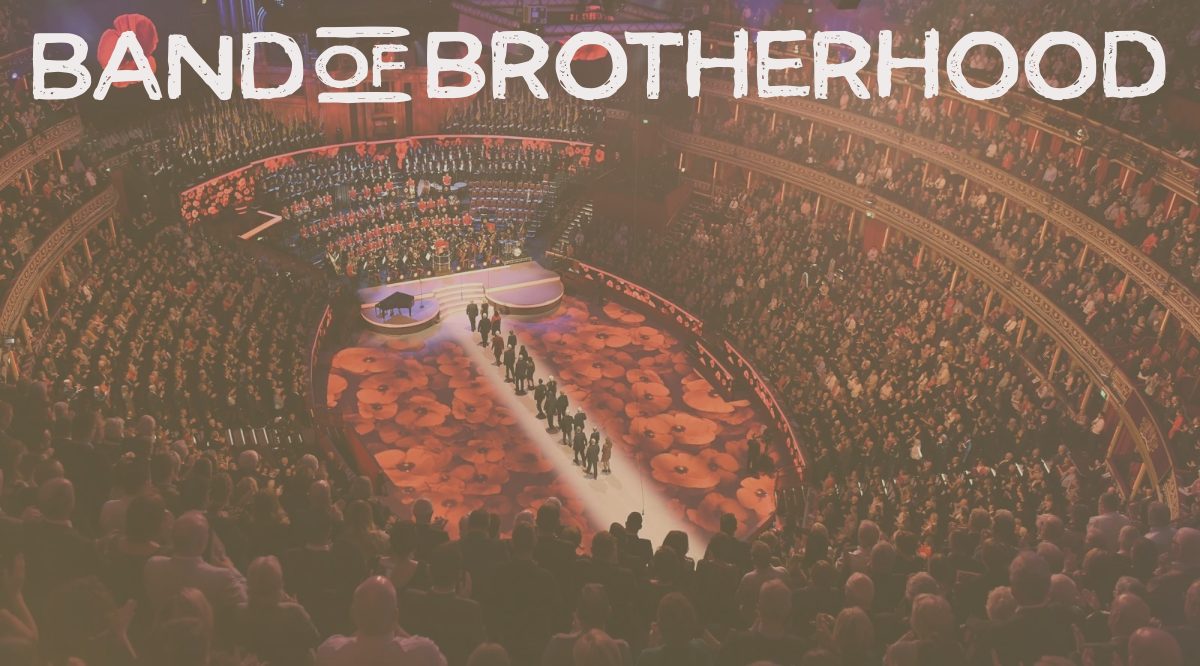 Beauchamp Lodge (www.militarylodge1422.org.uk) has long and distinguished links with the military having been formed 150 years ago as a Masonic home for the brethren passing through the military depot and engineering college at Roorkee in Northern India. Initially nearly all the lodge’s members were drawn from the British Indian Army.

So, when it was decided to form a military lodge in the Province of West Kent, Beauchamp Lodge was the obvious choice. Ensuring the future of one of our provinces oldest lodges and providing a home for Freemasons who have serviced in the armed forces or civilian services.

The founding lodge members came from a mixture of Masonic backgrounds, so at their meetings there were some unusual customs and practices. Such as referring to the Master’s Chair as the ‘Eastern Chair’, and using ‘ballot bones’ for balloting. They may also have copied some lively dining customs from the many different regiments that passed through Roorkee.

One unique custom for Beauchamp Lodge is the Festive Board Challenge – Who Calls the Tiger? The custom apparently originates from when the lodge was out in India. Some of the lodge meetings were held out in neighbouring villages (outside) and, as there was a real threat of Tigers, to dissuade the wild animals wandering into the lodge area (intentionally or unintentionally) they would post guards, armed with a revolver and a bayonet and these outer guards would occasionally shout out to each other:

First Challenger: “Who calls the Tiger?”

First Responder: “I call the Tiger”

Second Responder: “One for the Tiger”

You can find out more about the history of Beauchamp Lodge here.

If you served or are currently serving in the armed forces or in a civilian service and would be interested in joining the Lodge, then you can contact the Membership Officer here.