Importance of reading The bUGLE

We’d like to stress the importance of making sure you read the bUGLE Bulletin each week as it will contain key information you need to know from UGLE – anyone who unsubscribes will receive a note from us to check the reason why.

This week, the September Quarterly Communication of Grand Lodge took place in the Grand Temple at Freemasons’ Hall – as usual, the Communications Team live-tweeted proceedings for those unable to attend the meeting. 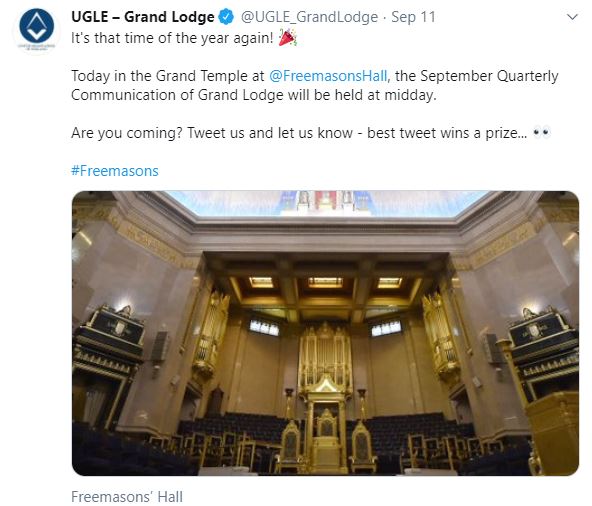 Highlights of the meeting 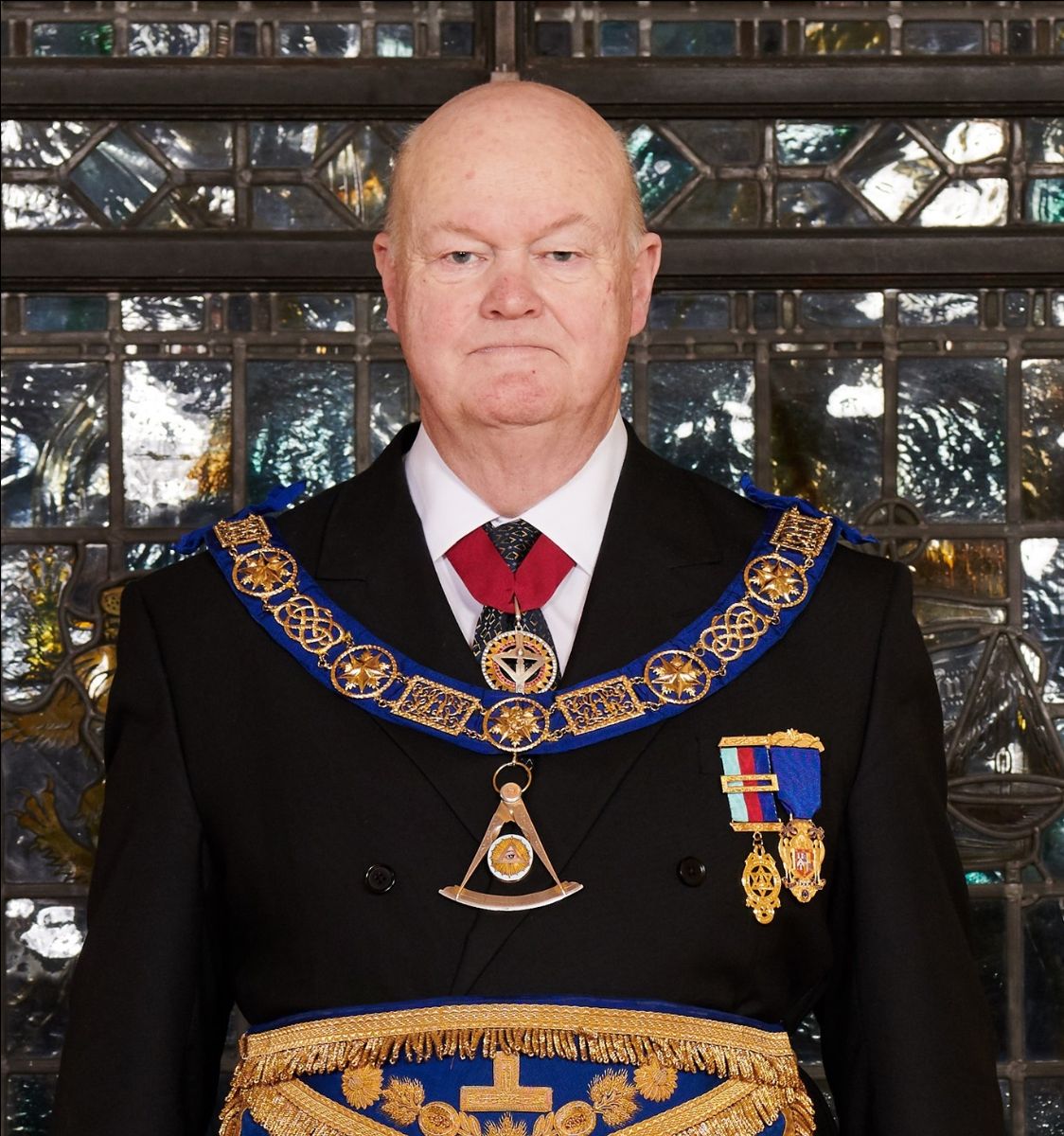 “Wherever I go in the world I find our Brethren openly talking to non-masons about their membership.”
Pro Grand Master Peter Lowndes

You can read the Pro Grand Master’s full address to Grand Lodge here. 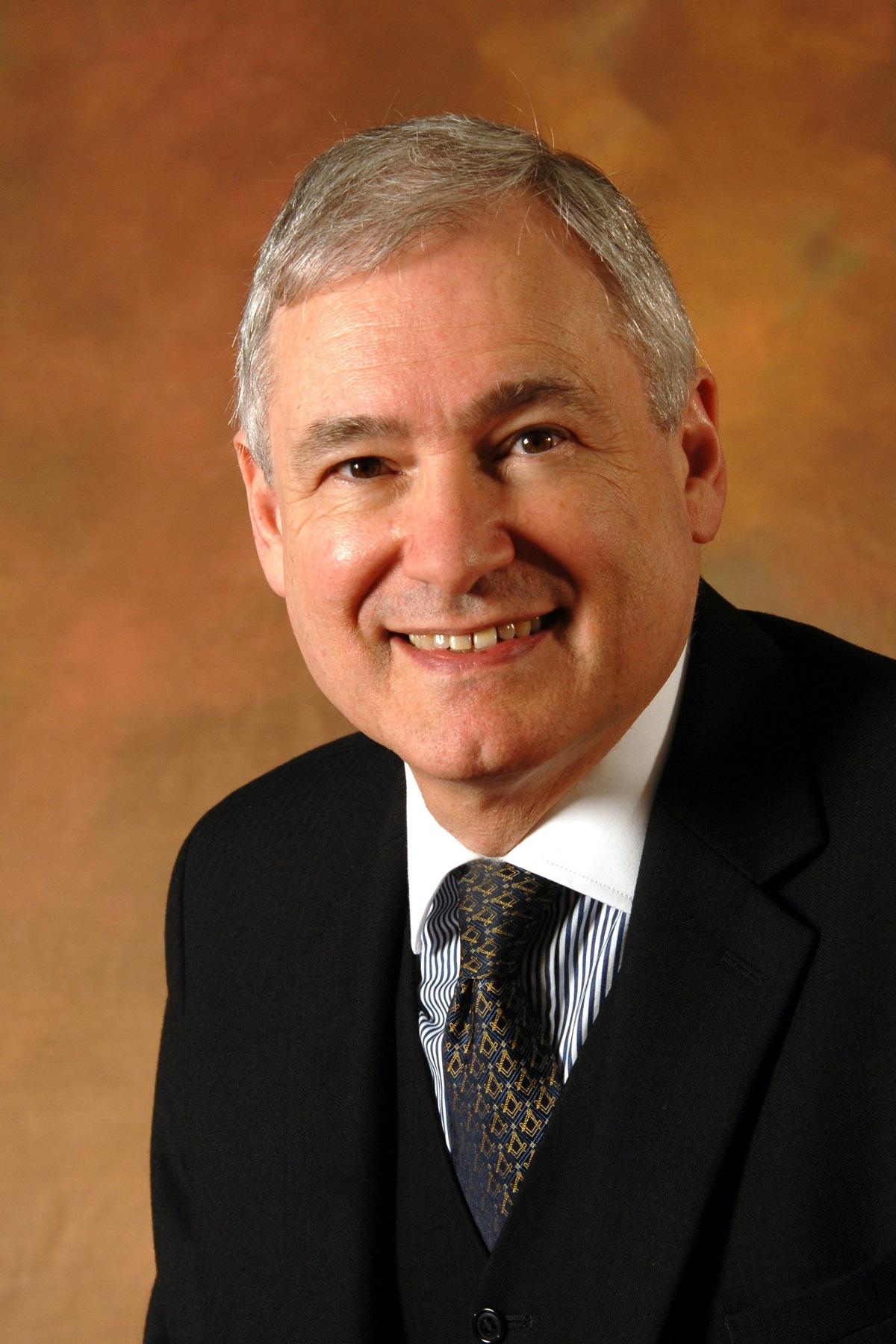 Stephen Blank, Provincial Grand Master of Cheshire and Chairman of the Hermes ‘To Be’ Working Party also gave an interesting talk to Grand Lodge on Project Hermes.

You can read the full presentation here. 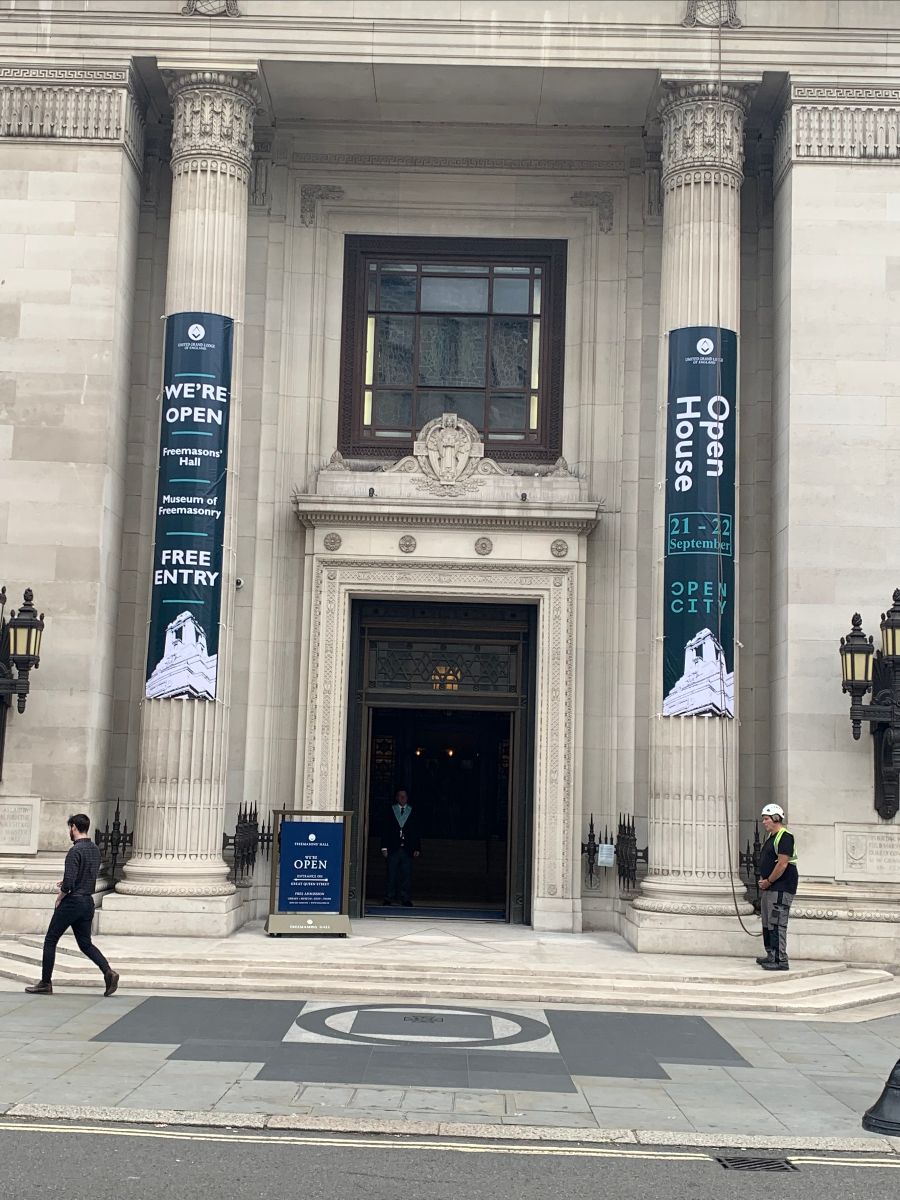 We’re also delighted to share the Children’s Trail! As you can see below, this includes tasks for children to complete around the building and a map highlighting other areas that may be of interest. 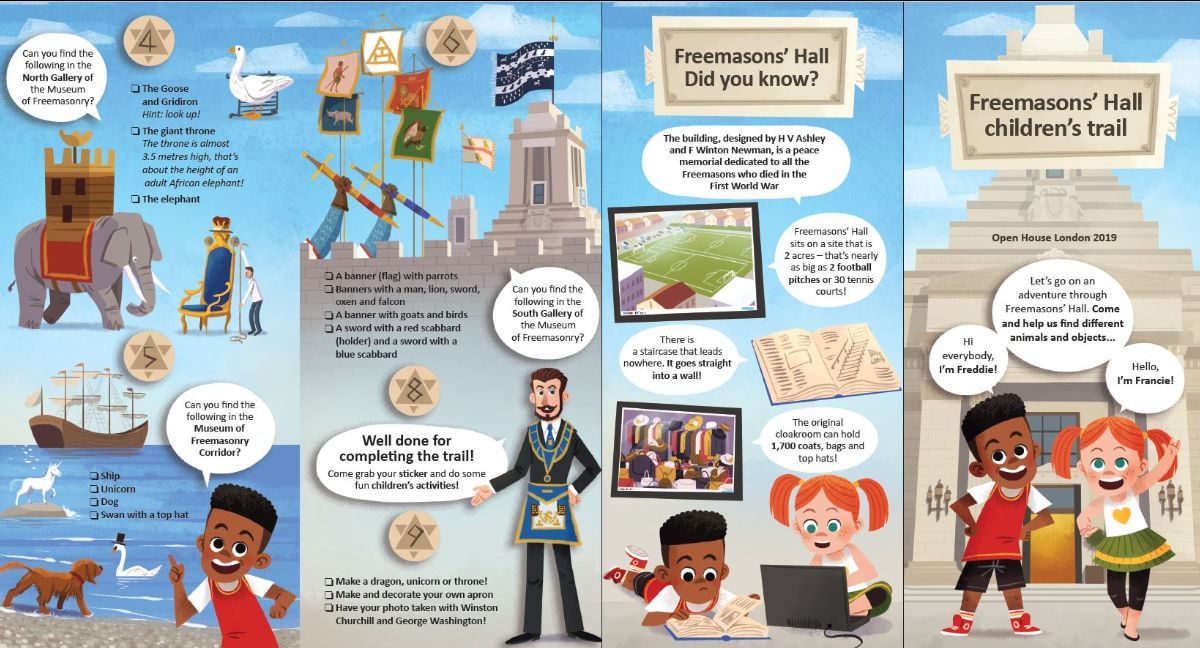 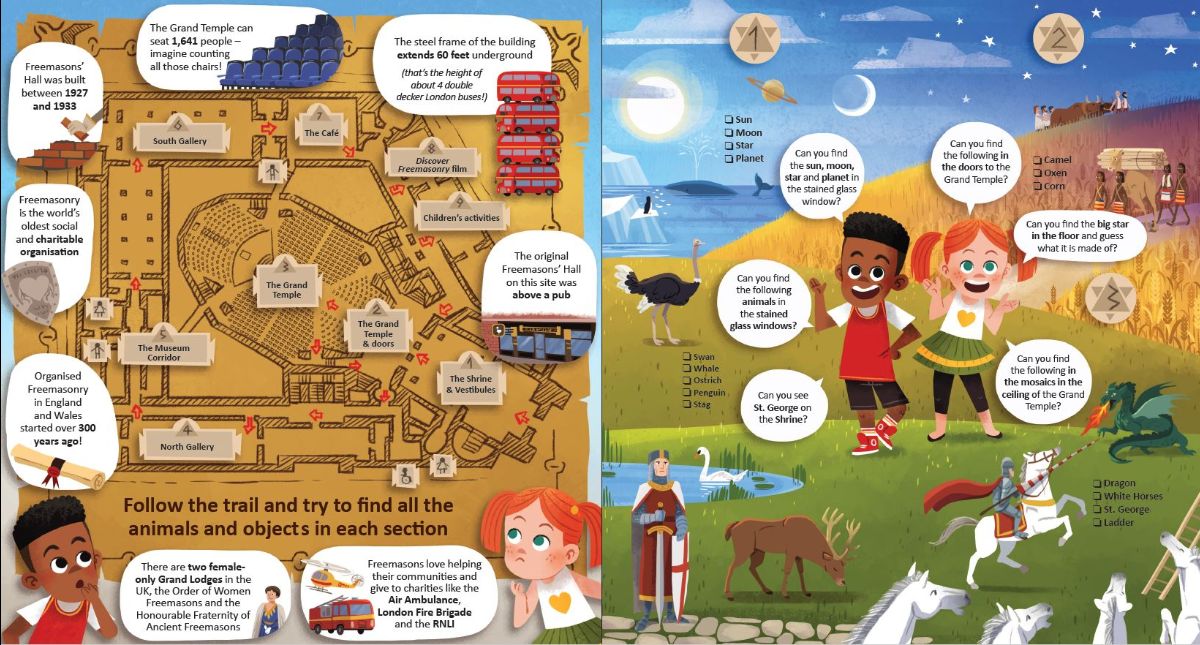 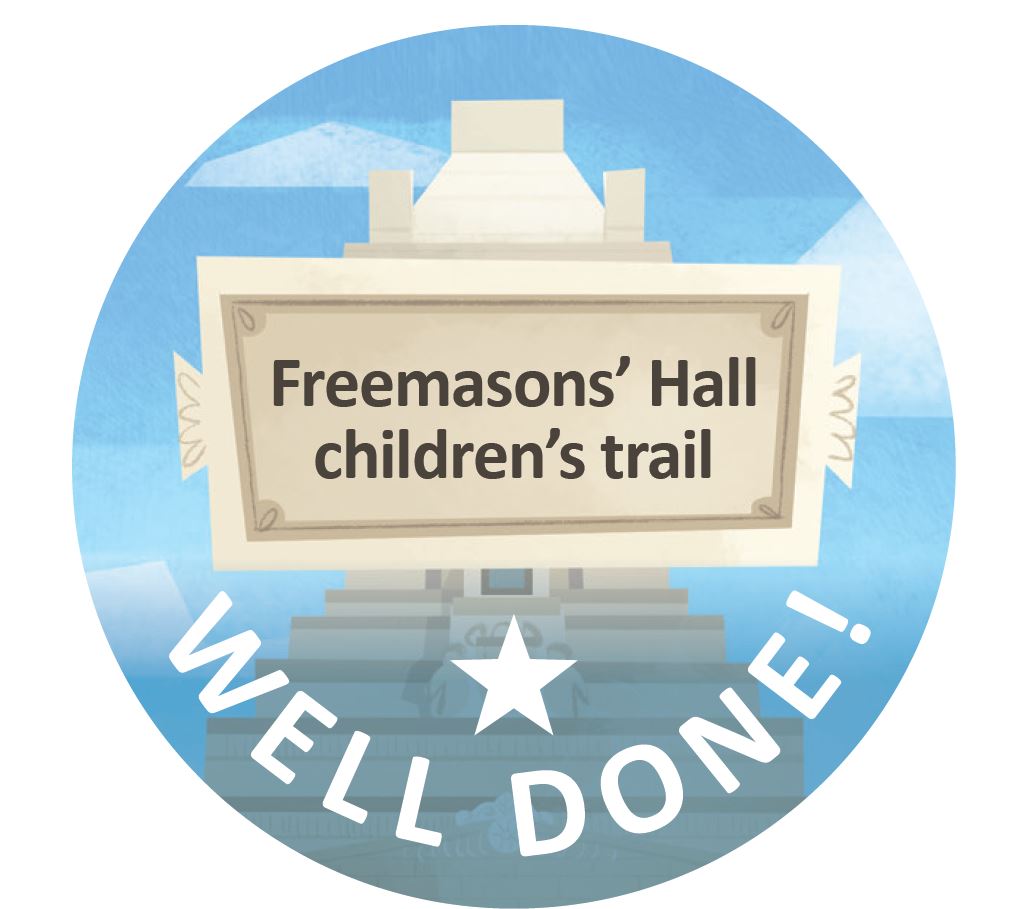 On completion of the Trail, children will also receive this sticker as a reward for their efforts!
Let us know if you’re coming → http://bit.ly/ComingtoFMH 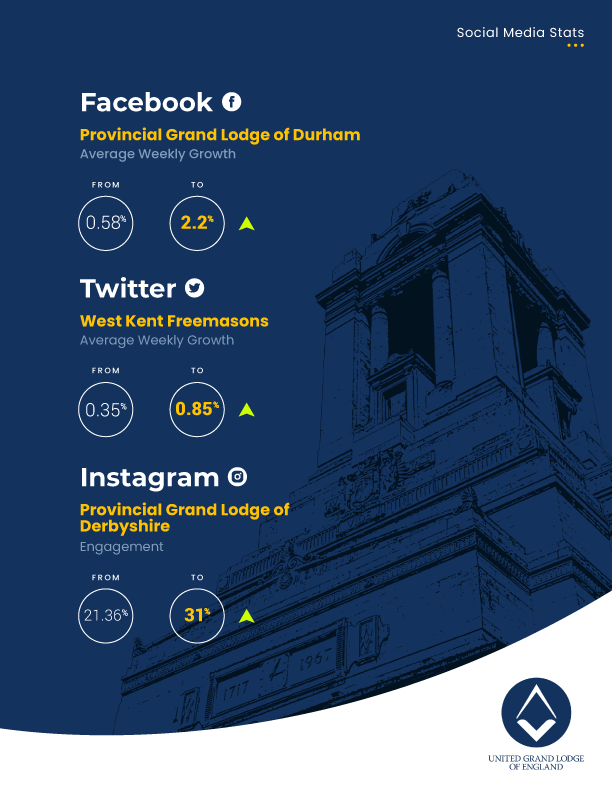 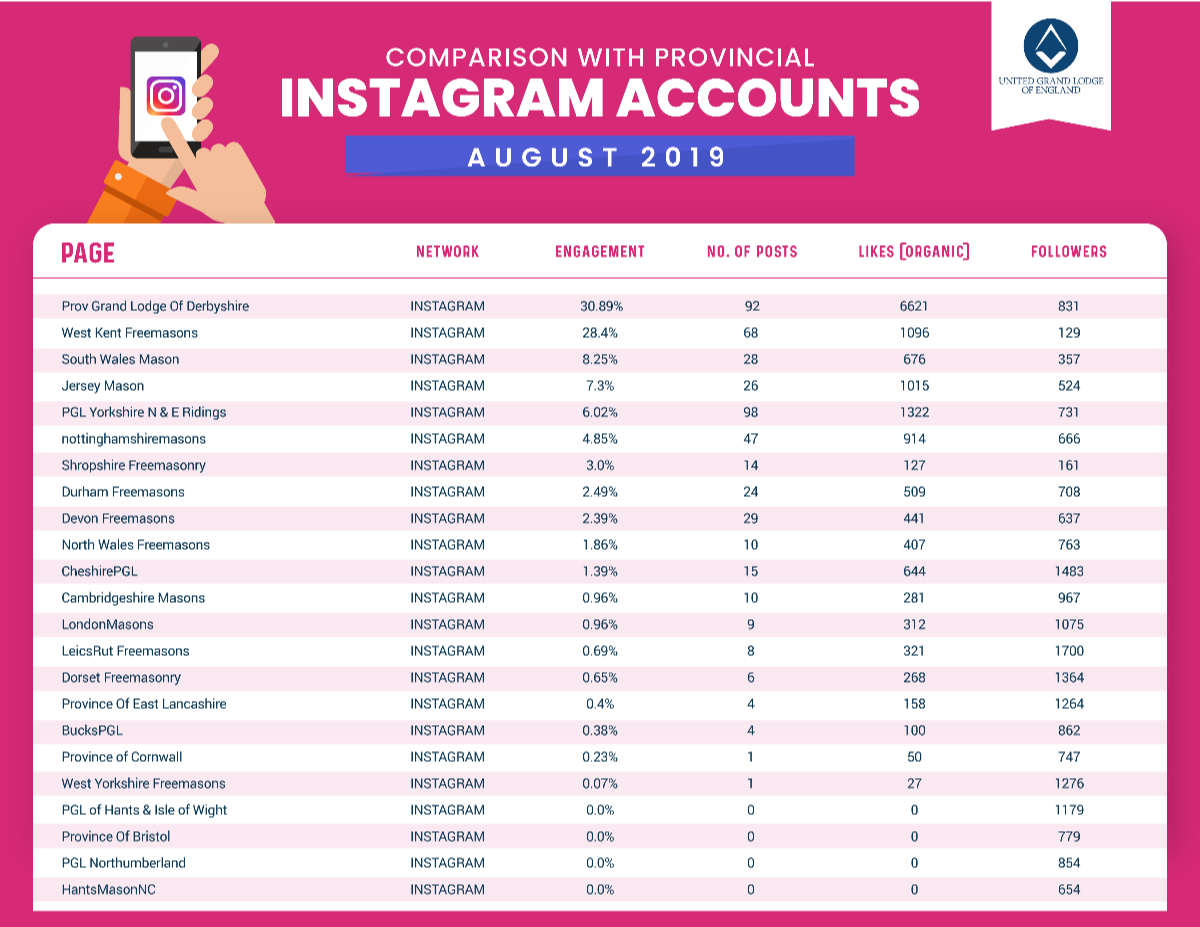 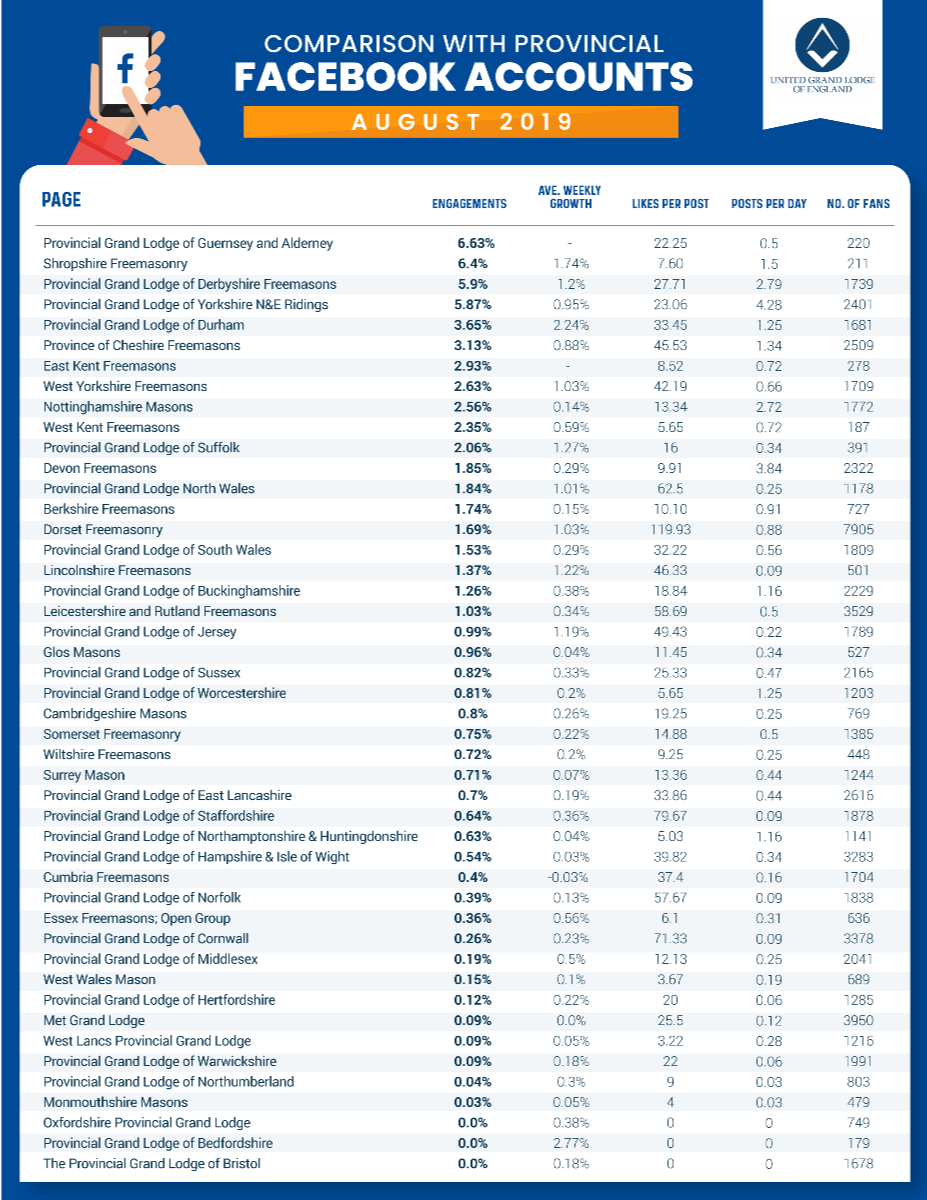 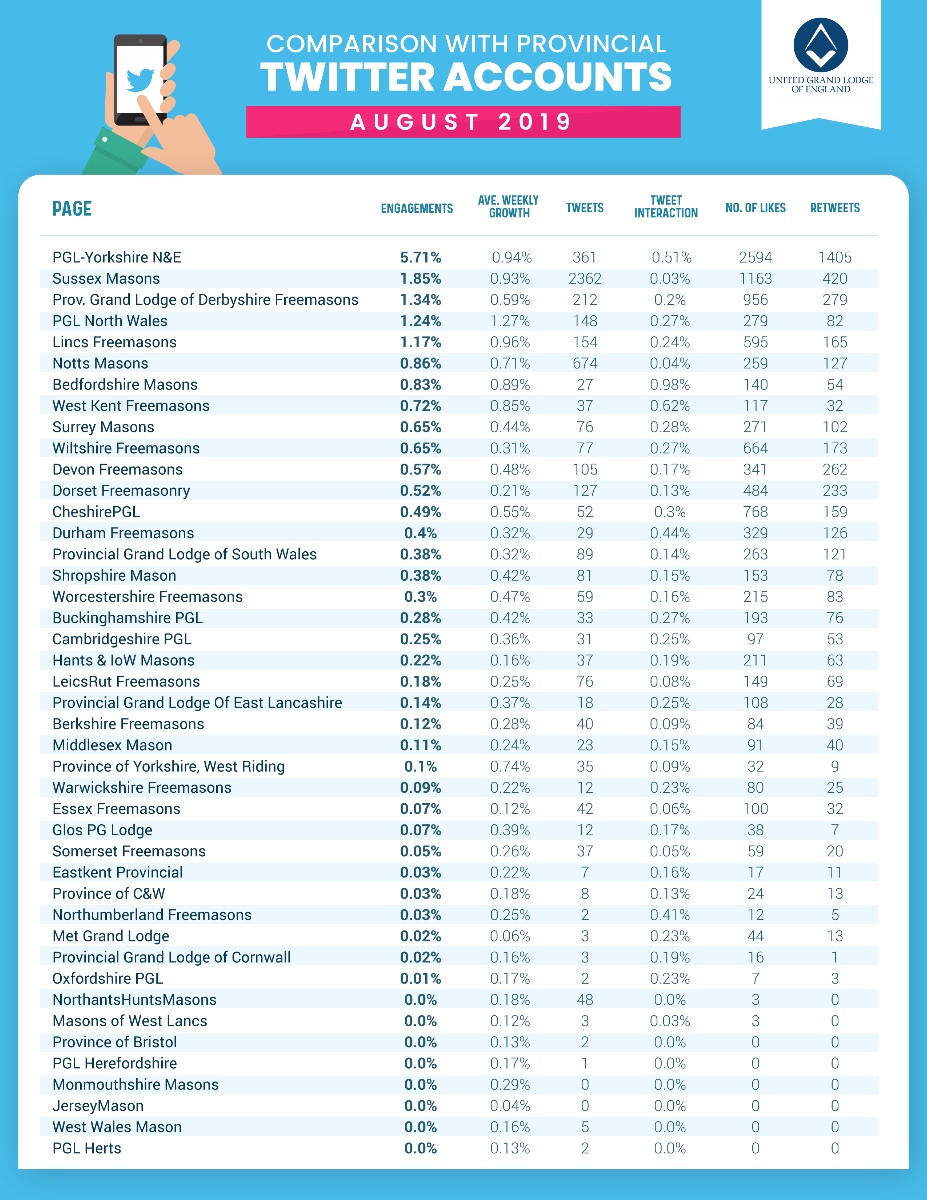 Hampshire and Isle of Wight Freemasons raise over £60,000 for Prostate Cancer UK

The final amount of £60,375 was announced at the provincial meeting in June 2019 – but since then the total has risen to £63,770. Among the fundraising events was a charity walk leaving from Botley Masonic Centre and around River Hamble Country Park. Those involved raised just over £4,000.

Alan Berman, who heads the Royal Arch Freemasons in the Province, said: ‘We decided to raise money for Prostate Cancer UK because we had raised money for every hospice in the Province and wanted another charity. We had hoped to raise £40,000, but the response was phenomenal. We didn’t have to twist any arms, the donations just came in as most men relate to it.

‘Prostate cancer is something that one in eight men will get at some point in their lives and the charity is working hard to find a cure.’ 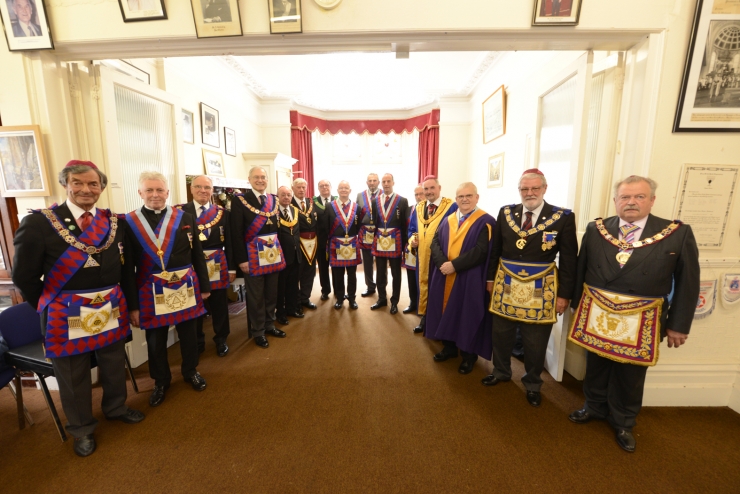 Tweets of the week 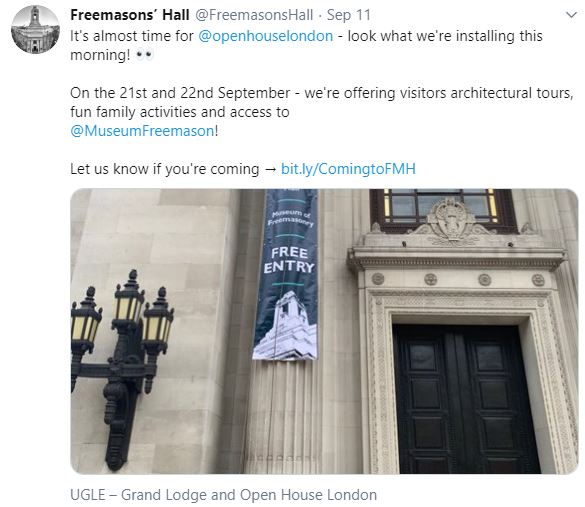 During these challenging times, it is imperative that we remain engaged with our Provincial membership on any relevant matters, so that they are fully aware of developments whilst we are unable to hold regular Lodge and Chapter meetings. Since my appointment, our...

END_OF_DOCUMENT_TOKEN_TO_BE_REPLACED

Some of the thousands of people whose lives were devastated when Super Cyclone Amphan hit Bangladesh and India on 20th May, will be given urgently-needed humanitarian assistance, thanks to a grant of £15,000 supported by West Kent Freemasons. More than 100 people have...