As you may be aware from last week’s bulletin and our recent activity on social media, UGLE has unveiled a new film capturing behind the scenes footage of a Lodge meeting and interviews with Freemasons as well as delving into Freemasonry’s unique history and symbolism, including the famous handshake. All Provincial Communications Officers will have already been sent the full video and next week they will be sent a regional press release to promote it across your channels.

The film provides unique insight into what happens in a Lodge meeting, who the Freemasons are and what it means to be a Freemason, as well as stunning new footage of Freemasons’ Hall in London.

Dr David Staples, UGLE’s Chief Executive, said: “We wanted to create a film which not only explains our history, but showcases modern Freemasonry and reflects our status as one of the oldest social and charitable organisations in the world. I’m often asked what it’s like to be a Freemason and I hope this video will go some way to answering that question and provide insight into who we are, what we do, our history and our relevance in today’s society.” 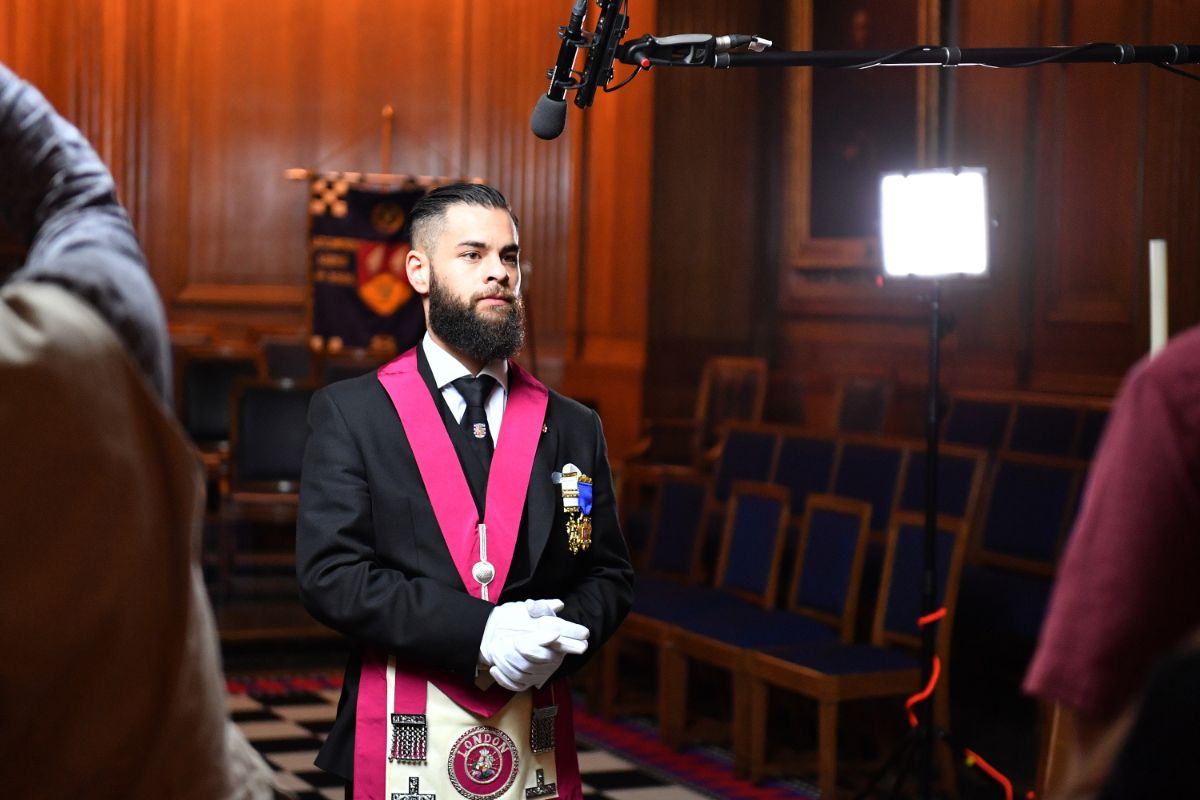 Hurricane Dorian, which hit the Bahamas earlier this week, has caused extensive destruction and devastation. The official death toll stands at 30, but the country’s government is warning that the final total will be ‘staggering’, with reports of hundreds, possibly thousands of people, still missing.

As many as 13,000 houses have been severely damaged or destroyed, leaving many people without shelter – around 17,000 children and their families now require urgent humanitarian assistance.

The United Grand Lodge of England has been in contact with the District Grand Lodge of Bahamas and Turks, which has experienced ‘extensive devastation as a result of this hurricane.’

The District reports: ‘harrowing stories of Brethren and their families having to abandon their homes and run or swim to safety… many have suffered damage to their property with some experiencing complete loss.’

The Masonic Charitable Foundation is in direct contact with UNICEF and has already committed £20,000 towards the overall relief effort. This donation will provide humanitarian aid to affected children and families, with a special focus on water, sanitation and hygiene.

In addition, Freemasons in the District, with support from the Grand Lodge of Florida, are coordinating a local relief effort to supply water, food and other resources to the affected areas.

To support the District’s efforts, the MCF has established the ‘Hurricane Dorian Appeal’ Relief Chest to facilitate further donations from the Craft.

You can support the District by making an online donation to the appeal at: mcf.org.uk/emergency 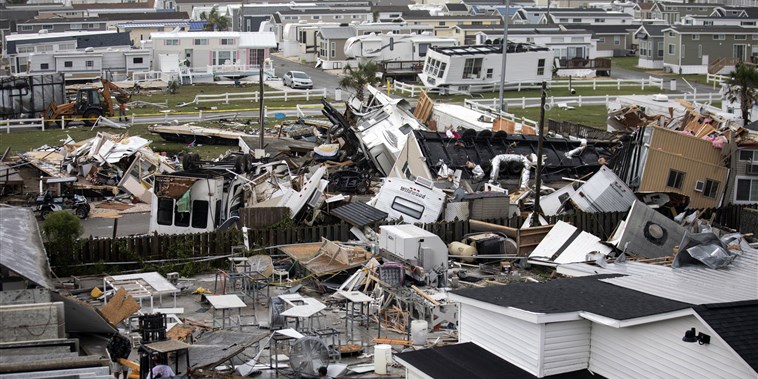 Shaun as the new Communications Manager will be supported by a new Communications Executive and they will both play a key role in the new strategic development of UGLE by being the key point of contact for members, as well as one of the guardians of the new strategic narrative. A key part of this role is providing the Provinces – and specifically yourselves – with communications support. Once the full team is operational they will spend as much time in the Provinces, supporting you on the ground, as possible.

Dean Simmons, as part of his new role, will be supported by a new Digital Marketing Executive. Dean will be responsible for executing website, mobile and email marketing strategies intended to drive engagement and traffic to United Grand Lodge of England websites and microsites. He will lead content strategy and leverage SEO to ensure the UGLE websites promote Freemasonry to both members and non-members. Dean will also provide support and advice on Provincial websites. 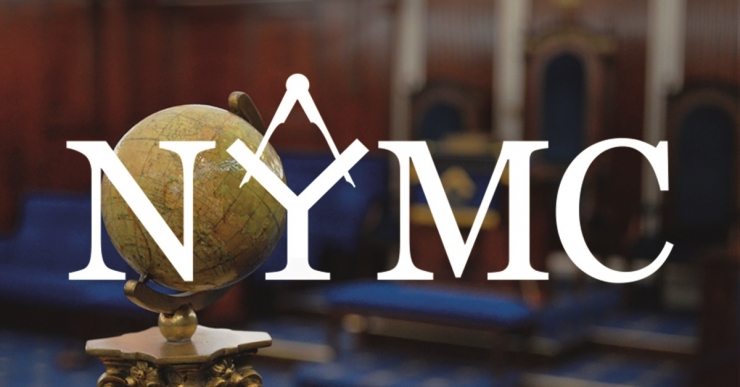 The prestigious annual NYMC Conference, hosted this year by Leicestershire & Rutland’s Light Blue Club, will be held on 28 September 2019. This year’s theme is ‘Building Bonds’ and it will look at ways to increase and improve links between clubs across the country, including more inter-club social visits and sporting matches.

The conference also acts as a mechanism for building on the bonds these clubs have made with the Universities Scheme lodges within the respective Provinces.

During the morning session, there will be a talk on women’s Freemasonry by Christine Chapman, the Grand Master of the Honourable Fraternity Of Ancient Freemasons. To close the conference, UGLE Grand Secretary Dr David Staples will provide the keynote address to the members.

Find out more about the event here.

Tweets of the week 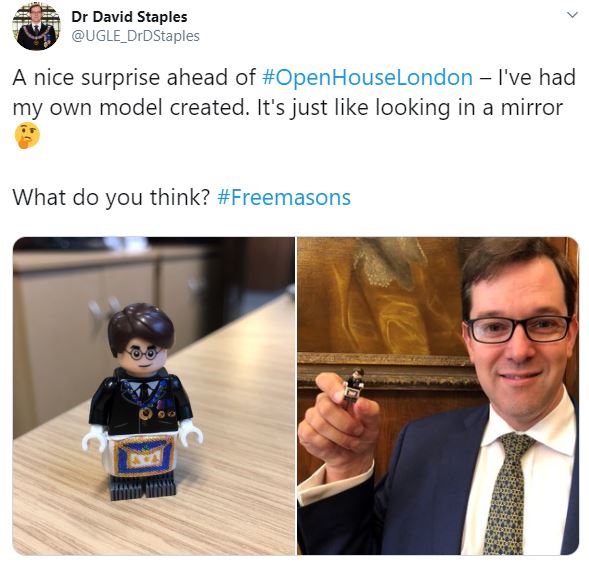 Find out more about the 2020 Virtual Events by visiting the following page Read more....

END_OF_DOCUMENT_TOKEN_TO_BE_REPLACED

Our PGM MARK ESTAUGH Could not have been more proud nor more humbled to receive, on our member’s behalf, a special Commendation Award from James Hunt, Mayor of Bexley, to acknowledge the outstanding contributions made by West Kent Freemasons during the COVID-19...