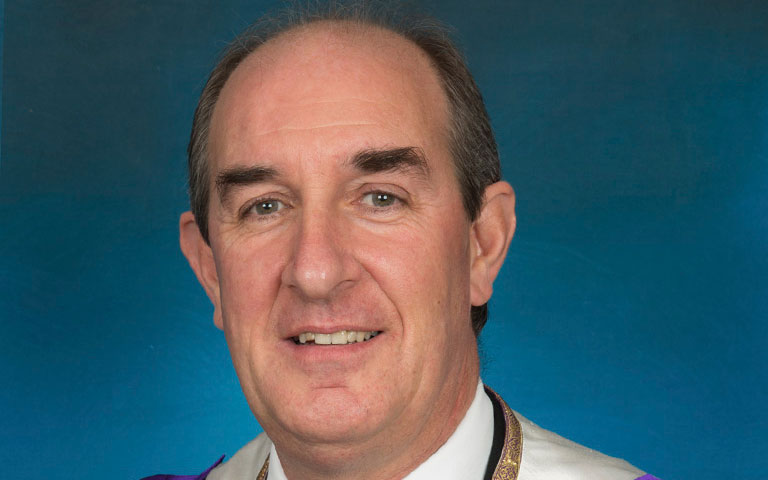 A career civil servant having been educated at Cray Valley Technical School.

He likes to watch all sports and when at school enjoyed playing rugby and cricket – he is also a judo black belt. In 2002 he had the honour of being appointed Justice of the Peace. He admits to being a ‘very bad abstract artist’, he also enjoys cooking and drinking decent wine – both at which he excels.