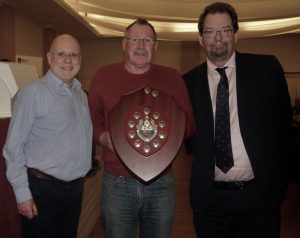 For the 25th year some 226 members, friends and families of the Lodges and Chapters in the Province met last night to compete for the West Kent Lodge of Charity Provincial Quiz Trophy. The winners this year were Lamorbey Lodge 5614, second were John Roan School Lodge 5085 and third were Rivermead Lodge 8278. The total raised on the evening was £1,681 which was shared by the three teams who, as usual, immediately donated their winnings back to local Charities.

Quiz Master Stephen Hall and the team from West Kent Lodge of Charity were thanked by Roland Stokes, the Provincial Grand Charity Steward and he promised they would repeat the evening next year. 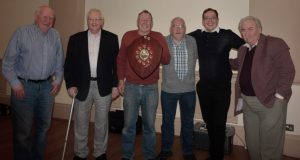