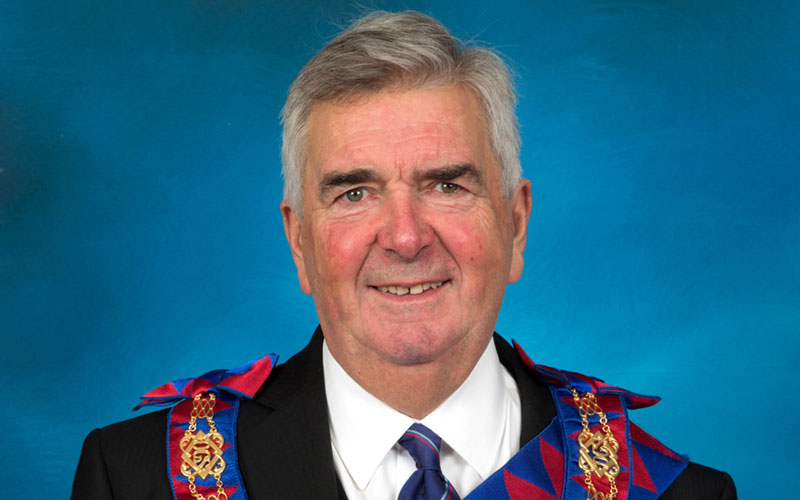 Educated at Wildernesse School, Tunbridge Wells Technical High School and Croydon Technical College and worked for several years at Marley Floors International ending up as their Buyer. He left them in 1978 and joined his Father running the family building company in Sevenoaks, where he continued until his retirement in 2013.

Brian takes great enjoyment from his family and frequent holidays. He is a licenced Pastoral Assistant at his parish church and served as a Diocesan Deputy Warden of Pastoral Assistants for 5 years standing down in 2014.

He enjoys walking, trips to the theatre, an occasional game of golf and a good social life in his home village.