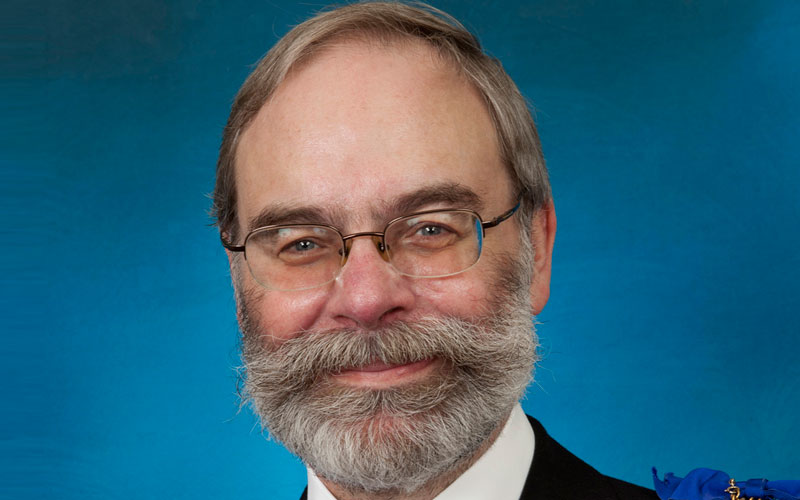 Keith lives in the Royal Borough of Greenwich and is a retired career civil servant.

He was Initiated in the Ivy Lodge, London in December 1985, Master in 1992, Secretary and now Treasurer. He is a founding member of the South East London Installed Masters Lodge and a member of Seven Stars Lodge, Fiennes Cornwallis Lodge and North Kent Masters’ Lodge. He was Exalted in the Ivy Chapter in March 1987 and was the founding Treasurer of both the Ravensbrook and Metropolitan Grand Stewards Chapters.

Appointed as Assistant Provincial Grand Master in 2012 and received promotion in grand Rank to PSGD in 2013.

Keith is Chairman of the West Kent Branch of the Masonic Trout and Salmon Fishing Charity, a charity which runs fishing events for participants from local special needs schools and centres. (see: www.mtsfc.org.uk ).

Outside of Freemasonry he is enjoys cooking, fishing, antiques and DIY.