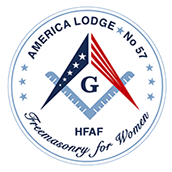 This historic event marks the Centennial of the 19th Amendment giving women in the United States the right to vote. The first Women’s Regular Masonic Lodge in the United States, was consecrated in Washington, D.C. on Saturday, May 25, 2019, by the Honorable Fraternity of Ancient Freemasons (HFAF) of the United Kingdom. Immediately following the consecration, the officers of the newly created Lodge were installed with Lourdes (“Lou”) P. Elias as the Lodge’s first Worshipful Master. Click on the following link for the full story. W Bro Lou Elias and Bro Commander Lynn Chow can be seen below presenting a wreath on behalf of the Lodge at a special commemoration at Arlington for American servicewomen who had lost their lives in service of their country. 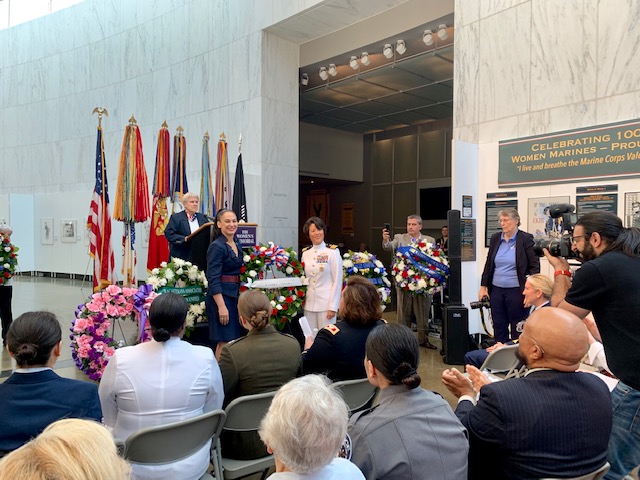 Freemasons’ Hall has earned a TripAdvisor Certificate of Excellence for the fifth year in a row.Now in its ninth year, the achievement celebrates businesses that are consistently excellent, having earned great traveller reviews on the TripAdvisor website over the past year. As a result of earning a Certificate of Excellence every year for the past five years, Freemasons’ Hall has also qualified for the Certificate of Excellence Hall of Fame. Dr David Staples, Chief Executive, said: ‘This is a wonderful accolade to receive five Certificates of Excellence in a row for Freemasons’ Hall. The architecture and history of the building have made us an iconic landmark and we’re delighted with the many positive comments we’ve received. ‘We’re now busy working hard on a number of projects to enhance the experience for visitors – including taking part in the world’s largest architecture festival Open House this September – and continue to make us a popular tourist destination in London.’ The Certificate of Excellence accounts for the quality, quantity and timeliness of reviews submitted by travellers on TripAdvisor over a 12-month period. To qualify, a business must maintain an overall TripAdvisor bubble rating of at least four out of five, have a minimum number of reviews and must have been listed on TripAdvisor for at least 12 months. 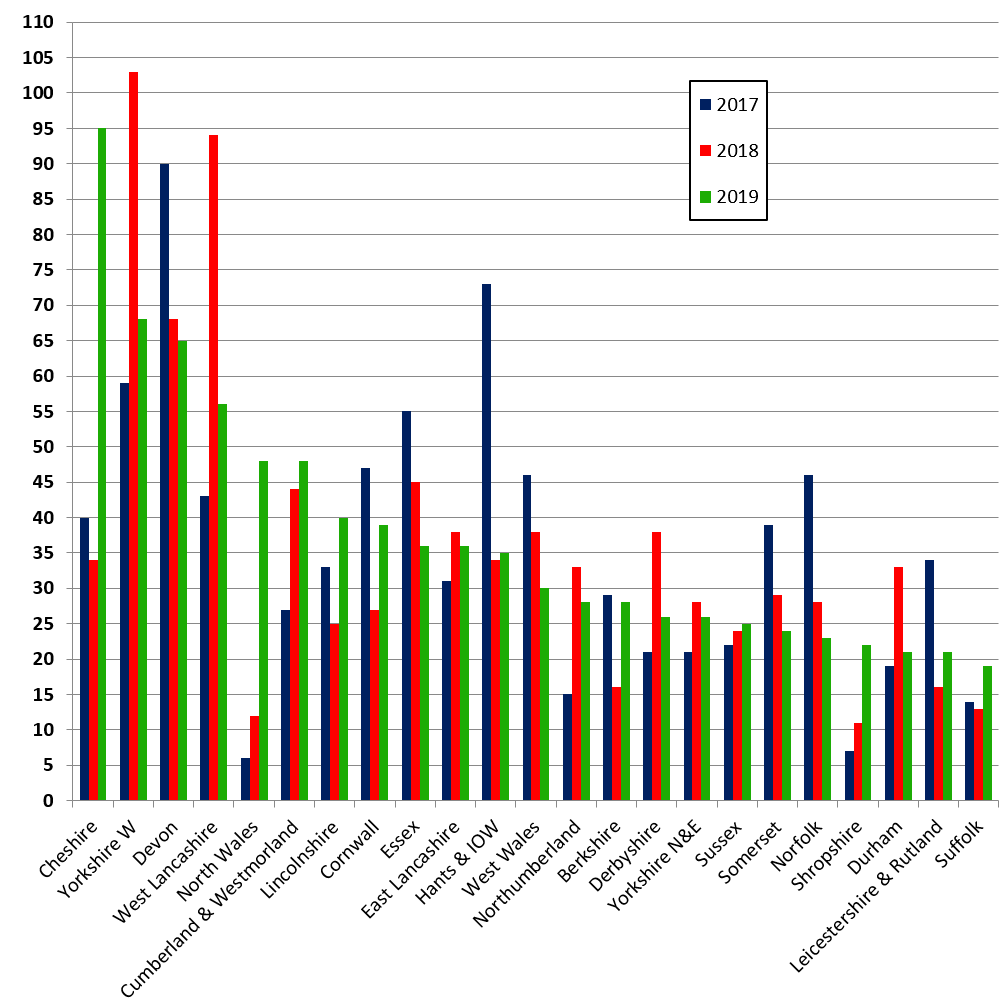 Local Media Stats – May 2019 Check out the latest local and social media data by clicking on the image above. This data is in PDF format – the original Excel spreadsheets are available on this link. Headlines to note are as follows:

We are considering a new Football Lodge. The purpose of the Lodge would be to bring together all those with an interest in Football, who may wish to combine the joys of Freemasonry with this wonderful sport. The potential for social engagement with our families,...

END_OF_DOCUMENT_TOKEN_TO_BE_REPLACED

Emulation Lodge of Improvement has its Annual Festival 28th Feb 2020

The Emulation Lodge of Improvement has its Annual Festival on the 28th February 2020. See Details attached. The Lodge Doors opens at 4pm and the Festival will start at 5pm at Great Queen Street, London. Booking Form